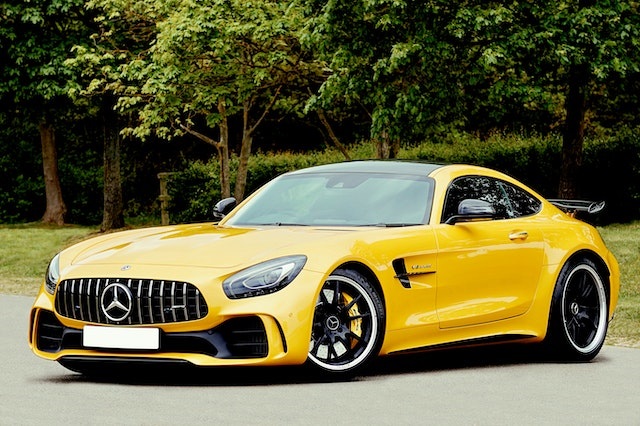 Mercedes ventured into the manufacturing adventure of creating a hybrid vehicle as early as 1906. The company built the Mercedes Mixte that had a top speed of a very impressive 75mph.

The German manufacturer introduced the safety crumple zones in the Mercedes-Benz 220, 220 S, and 220 SE models in 1959. The idea was to have a bodywork that could absorb the kinetic energy of an impact and keep it in the crumple zones, thus protecting the driver and the passenger.

In 1978, Mercedes-Benz changed the relationship between driver and car with its anti-lock brakes. The inclusion of this driver assistance system forty years ago was the beginning of a wave of innovations that would impact the manufacturing of cars. In collaboration with Bosch, the anti-lock brakes helped maintain steering without locking the wheels in case of emergency braking. This new system debuted in the market in 1978 with the S-Class and later spread to other models. This line of manufacturing led to modern driving assistance systems.

Mercedes Benz was the first company to use safety crumple zones in their automobiles. In 1959, they began manufacturing their cars with crumple zones so that the impact of a crash would be redistributed. The Mixte had a gasoline engine and a dynamo, which generated electricity for two secondary rear wheel motors.

In conjunction with Bosch, Mercedes added anti-lock brake technology to their S-class cars in 1978 and all of their models shortly thereafter.

Mercedes parts are top-notch when it comes to supporting safety standards. If safety is a big concern, Mercedes Benz has you covered.

SRTRONG BASE OF CAR SKIN

Prior to painting, every Mercedes ­Benz body is drowned in a 52-ton primer bath. This rich anti-corrosion coating seeps into every nook and cranny.

The stunning looks of Mercedez paints is strongly supported by this glorious DIP. Evey Layer of pint on a MERC is like a layer of Skin. Like our Human skin it need protection & pampering.

At Schimmer we have developed a customized solution for MERC vehicls which is called as MERCAPHENE. If you really care for your CAR then you can’t ignore SCHIMMER. 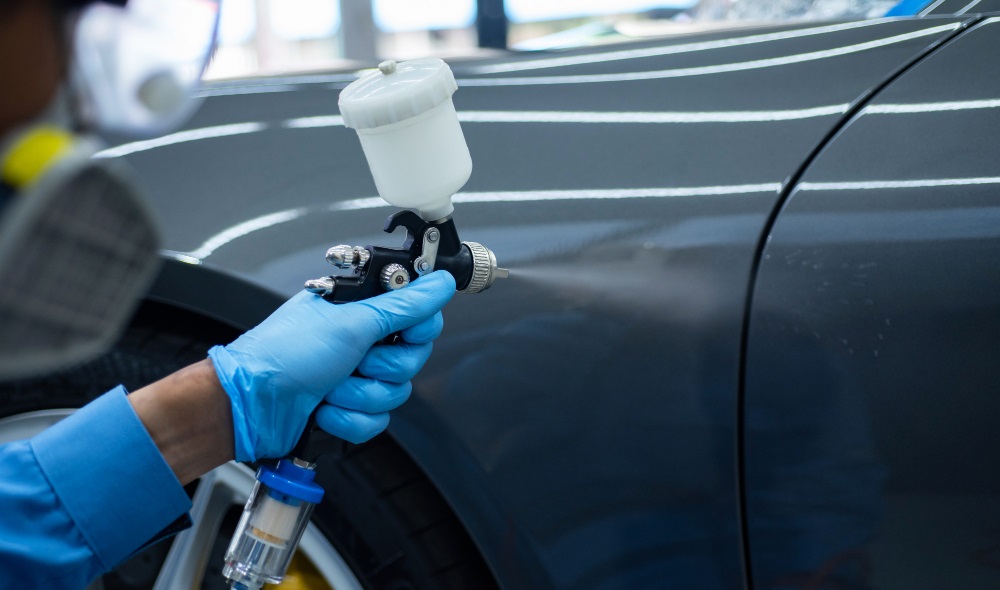 Changing trends in automobile painting in the year 2022 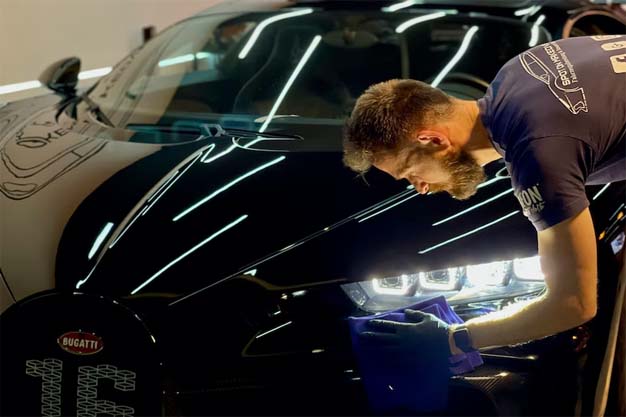 Let us know if you are interested in protecting your vehicle with Graphene coating by the best auto detailing experts in Kerala.